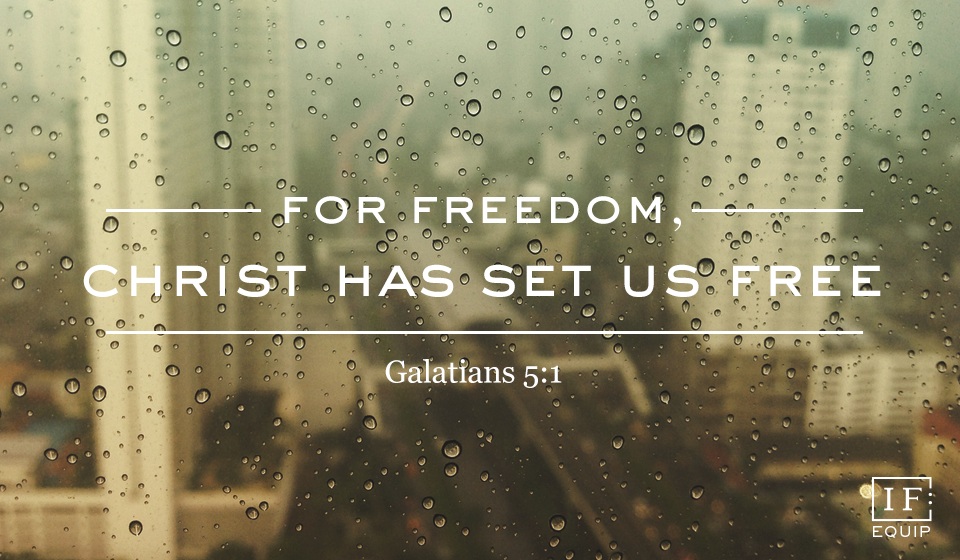 A Piece of Stone

I think I am having a bit of an identity crisis! People have asked me if I’ve changed my name all of a sudden. Since my marriage, I have used “Christa Fuller Burns”, but not religiously. I never legally changed my name to include Fuller and until recently my name has appeared in the Sunday bulletin as Christa Fuller Burns or, simply, Rev. Burns. However, our new church administrator was trying to be politically correct and lately people have asked me if I’ve changed my name because it has appeared as Rev. Fuller Burns in the bulletin. People want to know if I am not Christa anymore. That’s got me thinking: Am I not Christa anymore?

This past week, Mitch Landrieu, the mayor of New Orleans, addressed the removal of several of the city’s Confederate monuments. In his speech, Landrieu spoke about the things we choose to say about who we are, at least that is what I heard in the speech. As he pointed out, New Orleans is a city of divergent peoples: Choctaw, Houma Nation, the Chitimacha, Hernando De Soto, Robert Cavalier, Sieur de La Salle, the Acadians, the Islenos, the enslaved people of Senegambia, Free People of Colorix, the Haitians, the Germans, both the empires of France and Spain, the Italians, the Irish, the Cubans, the south and central Americans, the Vietnamese and so many more – all make up the identity of New Orleans. Why, then, Landrieu asked, do we choose the images of men who stood for subjugation and segregation for lofty monuments when there are “no slave ship monuments, no prominent markers on public land to remember the lynchings or the slave blocks; nothing to remember this long chapter of our lives; the pain, the sacrifice, the shame…all of it happening on the soil of New Orleans”. In short, a significant part of New Orleans identity is missing in its public statements.

Landrieu recalled something President Obama said about the need to re-frame our identity. Obama remembered a piece of stone, a slave auction block engraved with a commemorative plaque noting that Andrew Jackson and Henry Clay had both stood on the stone while they gave speeches. He said: “Consider what this artifact tells us about history…on a stone where day after day for years, men and women…bound and bought and sold and bid like cattle on a stone worn down by the tragedy of over a thousand bare feet. For a long time the only thing we considered important, the singular thing we once chose to commemorate as history with a plaque were the unmemorable speeches of two powerful men.” (as quoted in the NY Times, May 23, 2017) These monuments, these pieces of stone say who we think we are as Americans. They are emblematic of our identity and we need to get it right…about our identity.

I think that is what Paul was arguing for in his letter to the good people of Galatia. We need to get it right. I think identity was very important to this man who was raised a Jew, who, as a Jew persecuted the Christ followers, who had a blinding vision that changed him and his identity forever. He would no longer be Saul. His name would be Paul and his identity was now as one in whom Christ lived. As such, Paul traced his identity to Abraham: “Just as Abraham ‘believed in God, and it was reckoned to him as righteousness, so, you see, those who believe are the descendents of Abraham” (v.6) whether they are Jewish or Gentile, their identity is shaped by Abraham. “And if you belong to Christ, then you are Abraham’s offspring, heirs according to the promise.” (v.29)

I think we, in this country, are also having something of an identity crisis. The white majority is disappearing and we find ourselves debating bathrooms and what kind of proof we need in order to vote and who is an American and who isn’t. There was a story on the news this week about a man who was arrested as he took his son to school here in Baltimore because he is undocumented, but with no criminal record. His wife, who is not the mother of the boy, does not have his papers and no way of proving the boy’s identity. We are having an identity crises in this country. Are we going to retain our identity of e pluribus unum – one out of many? If so, it seems we will need a new image of ourselves in which all Americans can see themselves.

Paul argued for such a re-visioning when he urged the church to see itself as neither Jew nor Greek, neither slave or free, neither male of female. You see, the churches Paul started in Galatia were also having an identity crisis. They were asking themselves what makes one a Christian. Does the adherence to Jewish law make you a Christian or, as Paul argued, is it that Christ lives in you? Perhaps these communities in Galatia were also asking themselves how can we be who we are when the Roman oppression system is watching our every move.

Paul is here, not rejecting Jewish law. I think he is saying that as a guide, law is not enough. One has to have to have an intimate relationship with Jesus Christ such that Christ lives in us.

Think about it: don’t we know a lot of people who call themselves Christian, who go to church every Sunday, never miss communion, obey all the church’s laws, but who are not examples of the Christ who cared about the poor and the sick and the outcast? If you talk to a devout Jew, I think they, too, would say that simply following the Torah is not enough. Torah is more than that – Torah is how we live.

I am thinking about John Colmer’s recent trip to Eastern Europe in search, I think it is safe to say, of his identity. John, you see, grew up thinking his family name was Colmers and that his family was Catholic. Only recently, did he come to discover that this original name was Cohn and that many of his relatives perished in the holocaust because they were Jews. An identity crisis? Maybe. Maybe John is Paul in reverse – having known that Christ lives in him, but now discovering the significance and the beauty of Jewish law.

For me, the point is not so much about the law versus the Gospel, but that Jesus breaks down all the barriers between Jews and Gentiles, slave and free, men and women and when that happens we discover our true identities…we are all, all of us heirs of Abraham.

Last week, my nephew graduated from Dickinson College. I went up to Carlisle to be there for his senior recital on Friday. In a hushed and darkened auditorium, Liam walked on stage in a long, flowing dress and I wept before Liam even opened his mouth to sing (those of you who know me know that I am a crier). It moved me that this young person who claims to be “gender non-conforming” could so bravely walk out there on that stage, so boldly claiming that identity…gender non-conforming. And, then, Liam sang!