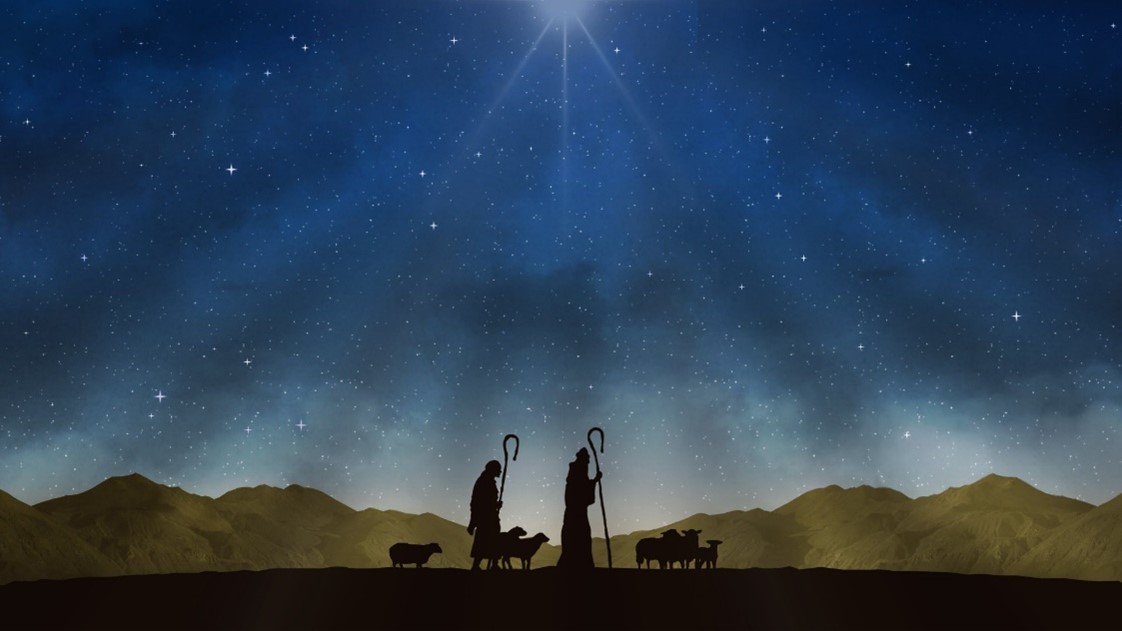 Advent is a season of waiting.

I don’t know about you, but I don’t like to wait.

There are places where a wait is inevitable…in line at the grocery. The doctor’s office. The airport. And there are times when it feels impossible to wait – waiting for a baby to be born. Waiting for news from a pathologist or oncologist. Waiting for test scores to be posted or admissions letters to arrive.

But I believe few waits are as interminable as the wait at a bus stop. Waiting for the train is one thing – there’s usually a countdown clock or board to tell you when the next train is coming. But a bus – a bus is another thing entirely. You don’t know when it’s coming. You’ve committed to taking the bus, so you’re not going to hail a cab or call an uber. It could be five minutes, it could be fifteen, it could be fifty – who knows. In my twenties, I was lucky to live in cities that had reliable public transportation – so I was able to do what far too many folks here in Baltimore struggle to do – I got by without a car. But that meant I spent a lot of time waiting for the bus.

I can still picture the gritty corner of Washington Street and Huntington Ave, where I’d wait for what seemed like hours each week to catch the 39 bus into Jamaica Plain where I lived. Does this happen in Baltimore – you wait for forever for the bus, and then three come right in a row, one after another? Who else has felt the frantic frustration of missing the bus – seeing it pull away down the street in a puff of exhaust…I can remember hightailing down the street to try to beat it to the next stop on more than one occasion.

That was all fine and good in my twenties, when I had time and energy to spare. But Lord, have mercy. Each day busses fill with mammas pushing strollers with their cranky preschoolers in tow, weary PA’s in scrubs carrying groceries in rush hour. Elderly men and women carefully navigating the crowds to get wedged in to the last available seat. Each weekday, a city bus pulls up to Maddie’s school to drop crew of rowdy Middle Schoolers off – kids who had to pull on their blue shirts and khaki pants in the dark and leave home way too early to get to school on time. Travel by public transit can be such a hassle. And what you save in money, you pay in time.

We have been to the moon. Surely we can figure out how to get people safely across town in a timely manner.

Well, in the second year of the rule of President Biden

When Lawrence Hogan was Governor of Maryland and Brandon Scott was Mayor of Baltimore, and Virginia was governed by Ralph Northam, and a crazy man named Rick de Santis was Governor of Florida, during the high priesthood of Jorge Borgoglio as Pope Francis, and J. Herbert Nelson as Stated Clerk of the PCUSA, the word of God came to the people of Faith in Baltimore: prepare the way of the Lord! Every valley shall be filled, and every mountain and hill be made low; the crooked shall be made straight, and the rough ways made smooth.

Sounds a little funny, doesn’t it? It’s interesting that Luke frames the prophetic work of John the Baptist in this way. With this list of political rulers and religious leaders, Luke sets the stage for the start of Jesus’s public ministry. He also establishes himself as the historian, situating John and Jesus as historical figures, and preparing us for the religious and political conflicts to come in Christ’s ministry. After all, four of the leaders named are familiar to us not because of their achievements, or their compassion.  They’re familiar to us because of their roles in the arrests and executions of both John and Jesus.

It’s important that the Word of God doesn’t come to those guys. It doesn’t come to the Emperor, not to the governors, not even to the high priests. It doesn’t show up in the palace, or even in the city. No, the Word of God comes to John, son of Zechariah, out in the wilderness. John is a wild-eyed prophet, a locust-eating madman, far from the halls of power. Outside the temple. Out of the religious hierarchy completely. John is in the wilderness – where God met Moses in the burning bush, where the wandering tribes were guided by smoke and fire, fed by manna and quail, and formed into a people. It is not in the center of civilization, but on the edges, out in the wilderness where God shows up and starts turning the world around.

Get ready, John says.  God is coming, so we better make way.

How do we do that? Repent, John says. He’s in the wilderness offering a baptism of repentance for the forgiveness of sins – washing people in the River Jordan as a sign that they have left their old lives behind and are starting something new. To repent is to turn around, to turn away from one thing and to another. To repent in the wilderness is to step out of the world as we know it and to start making the world into how it should be. It is to acknowledge our part in systems that oppress and politics that perpetuate the same old thing. And it is to be bathed in God’s promise that peace is coming: to mend our broken hearts, to heal our broken world.

God knows we need to name and claim this promise now. In a country so enamored with violence that kids get guns for Christmas, and too many families grieve the senseless deaths of their children. Where women aren’t trusted to make decisions about our own bodies. Where too many cannot access the care they need. What can we do to prepare the way?

John quotes the first lines from the book of consolation from the prophet Isaiah. Isaiah is promising a way home for Israelites in exile – a road that is smooth, a path that is straight and level.  Easy and swift to travel.

What if our waiting this Advent wasn’t the interminable wait like at a bus stop. What if it was active waiting, a season of and time to prepare. Not just to prepare our homes for Christmas with tinsel and trees, but our hearts. Our lives. We’re called to prepare just as John did – by looking back to the prophets of Israel and remembering God’s promises made known to us through them. Then, looking around, analyzing our current context in light of God’s promises. And repenting of that which is wrong.  And wondering, how can we make a new way, a clear path, easy and swift to travel all the way home?

Did you know that Maryland’s public transit system’s light rail and trains have the most breakdowns of any other system in the country?[1] That means our system is unreliable, difficult to use – especially for daily commutes to work. And six years ago, the Governor vetoed a bill to fund the MTA. But when the legislature meets in special session this week, they’ll take up the chance to override Hogan’s veto, to fully fund the MTA. If you believe we are, indeed, called to prepare the way, to lift up the lowly, to fill in the valleys, bring down the mountains and make the rough places smooth, surely that means helping people get from here to there, from home to work, from East Baltimore and West Baltimore to downtown quickly, affordably, safely, and with ease. If you want to write a postcard to your legislator, there will be a table downstairs in the Fellowship Hall.

Maybe our waiting this Advent, we can think about actual roads, and how to make them safer and easier to travel – for everyone, not just those who own cars and can afford to insure them, fuel them, and repair them.

Can you hear him? A voice cries out in the wilderness, prepare the way of the Lord. The prophet brings news of our God made flesh – God entering into human life, to redeem it, all of it. Let’s get ready.  Let’s make a way.

Thanks be to God.