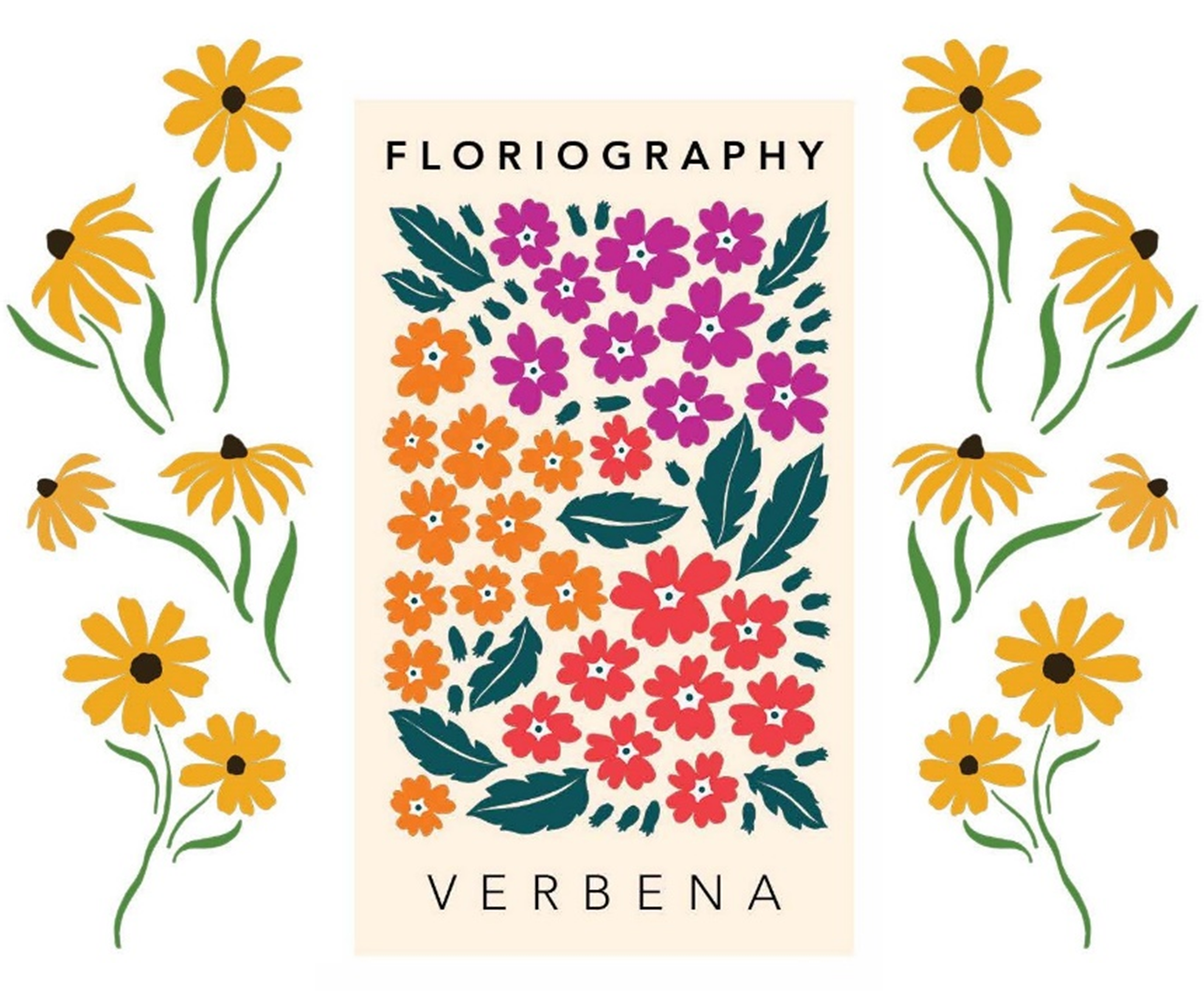 The Wings of God

As we sit here in the calm, quiet of this sanctuary, it is hard to forget that across the Atlantic, on the other side of Europe, throughout Ukraine, there are churches that have been reduced to rubble by Russian bombs; still others have disassembled their sacred objects and hidden them away in bomb shelters, shaken by the rockets that have pummeled their cities and towns for the past two weeks, with still more to come. The tragic horror of Russia’s invasion of the sovereign nation of Ukraine has brought the terror of war again to the forefront of our psyche; thousands have been killed, millions uprooted, countless families torn apart. NATO and the West have united in a way many thought impossible just a month ago. A turning point for the West’s support for Ukraine was President Volodymyr Zelenskyy’s heroic response when his nation was invaded. When America offered to airlift him to safety, he retorted: “The fight is here; I need ammunition, not a ride.”

Zelensky’s determination to stay and defend his nation, despite the clear risk to his own safety and his family’s security – is heroic. He inspired his European allies to go much farther in their military support for Ukraine than they’d previously indicated they were willing to go. A staff writer for the Atlantic wrote, “it is hard to think of another recent instance in which one human being has defied the collective expectations for his behavior and provided such an inspiring moment of service to the people, clarifying the terms of the conflict through his example.”[1]

I cannot help but think of Zelenskyy when I read this passage from Luke. The Pharisees warn Jesus of Herod’s murderous intent, but Christ will not be dissuaded from his ministry. Given the socio-political realities of war, and the widely divergent historical contexts, there isn’t a direct parallel, of course.  The Ukrainian President is responding to the violence of Russian forces with Molotov cocktails, and a defiant willingness to, apparently, fight to the death to defend democracy.

Jesus is responding to the violence of Herod, the threat of Rome, and he responds quite differently. He, too, is willing to die for his cause. Similar defiance, different strategies. After all, Christ came to proclaim good news, to bring sight to the blind, to uplift the downtrodden, to let the oppressed go free. To teach and to heal. To stand against evil. Not to fight fire with fire, but to turn the other cheek. Not to seek retribution, but to work for restoration.

Christ’s defiant determination to subvert violence in the face of deadly opposition takes shape in this image of the mother hen protecting her chicks.

One day at rest time, before our hens came to live with us, Gillian called out excitedly from her room: a fox! There’s a fox! In the backyard! We crowded around her window to look down and sure enough, there was – a dusty red fox, curled in a patch of sunlight, napping on the grass. Needless to say the first order of business when Rosita, Lola, and Goldie came was to patch holes in our fence, so that the fox couldn’t find its way into the henhouse. You have to appreciate the brilliant wordplay of Jesus the mother hen protecting her brood from Herod the fox.

Writing on this passage, NT scholar NT Wright observes every parent’s instinct to protect their children from harm.[2] To risk everything to get their child to safety. Picture the trains filled to overflowing with Ukrainian mothers and grandmothers, children on their laps – leaving everything they’d known behind to escape the terror of war. Stories of the children sent overseas in the Holocaust, families migrating north to escape gang violence in Central America.

When a hawk flies overhead, a hen will shelter her chicks under her wings, saving them while risking her own life. By offering the image of himself as a mother hen with wings outstretched, sheltering her chicks from danger, I believe he’s inviting us to expand our idea of who God is and how God works. This is a beautiful feminine image for God: nurturing, powerfully protective, but vulnerable. and it matters that we are able to conceive and embrace images like this of the sacred feminine. It matters because representation matters. It changes how we see ourselves, the world, and our place in it.

In the memoir The Dance of the Dissident Daughter, Sue Monk Kidd chronicles her journey from patriarchal Christianity to the embrace of the sacred feminine. She writes, “The core symbols we use for God represent what we take to be the highest good…These symbols or images shape our worldview, our ethical system, and our social practice.” When we only imagine and utilize male images for God, God as King and all-powerful ruler, God as Father and covenant maker – we have an incomplete picture that resigns us to the same old patterns of patriarchy. We can draw a direct connection between “repression of the feminine in our deity and the repression of women.” “…Including divine female symbols and images not only challenges the dominance of male images but also calls into question the structure of patriarchy itself.” [3]

God, is of course, both male and female, and neither male or female – these are limited, human examples we use to try to explain the inexplicable. Words are simply tools to help point us toward truth. Our evolving human understanding of gender identity and expression as existing along a spectrum instead of between a false binary frees us to imagine new possibilities for who and how God is. Expansive imagery of God – the Hebrew concept of el Shaddai – the mountains that give life; Jesus as the narrow gate, the living water, the bread of life. Or the good shepherd; the prince of peace; the living Word of God to us; the first Word spoken; Spirit as wind or breath – the animating life force. What do you picture when I say God? What do you envision or imagine? Does it matter to you? Does it matter to the world? Who has helped expand your image of God? What women have gone before to help challenge and transform your worldview?

You each should have gotten a piece of origami paper when you came in, or there is one in your pew or in a pew in front or behind you. Find your paper – In a little while, while the choir sings, I invite you to write the name of a woman who has helped expand your vision of God; an image of the sacred feminine that resonates with you; or the name a person or place for which you pray this day. Leave these papers in a basket at each door when you leave today, and they’ll be folded into origami flowers to adorn the cross on Easter. And if you’d like to help fold, come to Jackson Lounge after worship and we’ll work on it together for a few minutes.

Christ longed to shelter and save the people of Israel from the violent oppression and destruction threatened by Roman imperial power – and he would continue his work to save and to heal, to reconcile and make new – despite rejection, despite doubt, despite death. May we all seek to emulate this kind of loving defiance today, and trust that his wings are open to enfold and embrace us, to shelter us and keep us safe.

[3] Kidd, Sue Monk, The Dance of the Dissident Daughter A Woman’s Journey from Christian Tradition to Sacred Feminine, HarperOne, 1996.