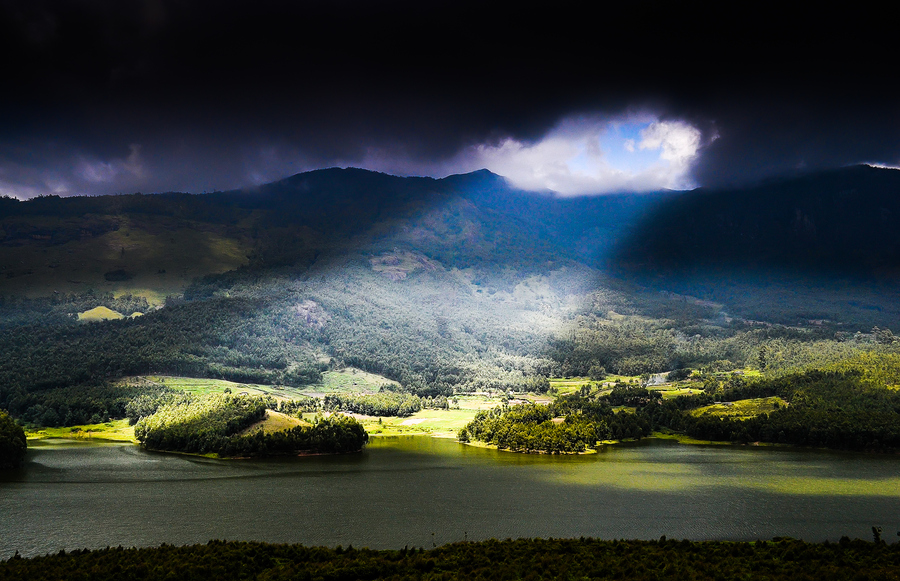 The Blessing of the Light

The Blessing of the Light
Rev. Christa Fuller Burns

“I am the light of the world”.

During the Feast of the Tabernacles, Jesus is again in the temple. The Feast of the Tabernacles, also known as the Festival of Booths or Sukkoth is one of three pilgrimage feasts and the faithful are encouraged to go to Jerusalem to celebrate the harvest. Farmers and their families have been working around the clock to finish the harvest. They’ve constructed shelters out by the fields so that they can sleep close to their work. Part of the festival is about water, water being vital to the success of crops. Jesus has already announced that anyone who is thirsty should come to him and that out of the believer’s heart shall flow rivers of living water (7:37-38).

When night falls, four huge candelabras are lit in the temple, casting light beyond the temple walls out into the darkened city. The candelabras remind the faithful of their ancestors’ time in the wilderness where they were led by a pillar of fire.

However, the more challenging part of this passage may be that Jesus continues: “Whoever follows me will never walk in darkness but will have the light of life”.

Martin Luther King wrote a sermon on the parable Jesus tells about being in bed in the middle of the night and hearing a knock at the door. Even though the owner of the house tells the visitor to go away, the knocker persists. Jesus’ point is that we should be persistent in prayer. However, King points out the obvious – it is midnight in our world. Recent events in our country have prompted us to question just how far we’ve progressed on that arc King referred to – the one that bends towards justice. We still have racism. We still have super powers who don’t trust each other and who have atomic weapons. We still have extreme poverty that lays waste and we still have war.

In addition, King points out that it is midnight inside us. He wrote: “Everywhere paralyzing fears of anxiety and depression are suspended in our mental skies. More people are emotionally disturbed today than at any other time of human history.” “The popular clergyman preaches soothing sermons on ‘How to be Happy’ and ‘How to Relax.’ Some have been tempted to revise Jesus’ command to read, and, lo, I will make you a well-adjusted personality.’ All of this is indicative that it is midnight within the inner lives of men and women”. (Strength too Love, p.57) In other words, it is not morning in America. It is midnight in America.

If that is the case, what do we give them?

In your bulletins today is Jan Richardson’s Blessing Are You Who Bear the Light. That’s us.

Blessed are you
who bear the light
in unbearable times,
who testify to its endurance
amid the unendurable,
who bear witness to its persistence when everything seems
in shadow
and grief.

In other words, blessed are you who bear the light when it is midnight in America.

During my sabbatical, I was in India on New Year’s Eve. We were outside on a large lawn and there was entertainment and it was dark – so dark one had to be careful where one walked. At one point, women processed to the stage wearing their brightly colored saris and carrying bowls of fire on their heads. It was magical and slightly scary. None the less, that is the image that came to me this week – we are the ones who are to bear the light…like those women with bowls of fire on their heads!

Ms. Richardson, alas, does not tell us how we bear the light or what that looks like. So, I am just going to throw out some ideas. I like to think I got them from Jesus.

We learned on Friday night that Sondra’s daughter died after a horrific car accident. Now, we do not know Sondra very well. She is a friend of Mary’s who comes to Bible Study. She is the member of another church. However, the care, the concern, and the empathy that has been demonstrated by people at Bible Study are full of light. We cannot solve a lot of the world’s problems but we can be Christ to each other in our love for each other, especially in those times of sorrow and pain. Jesus took the time, even on the Sabbath, to heal a lame man and to give sight to a blind man. And we remember that when Jesus discovers his friend, Lazarus, has died, he cries. When Daniel Rich sang There is a Balm in Gilead on Friday night, I was thinking of Sondra and hoping for her some of that balm. We all need that balm. More importantly, we can all be that balm for each other. We can be light for each other, even if it seems what we do is small and seemingly insignificant.

When Jesus taught in the temple and elsewhere, he threw a light on some of the injustices of his time. When he told the story of the man lying in the ditch who was ignored by the privileged of his community only to be helped by a despised Samaritan, Jesus illuminated the calloused indifference of those who should know better, those with power.

So, we can bear light by taking a hard look at ourselves and our society. Who are we leaving in the ditch? Who are we ignoring?

One of the stories that is indelibly printed on my clergy brain is the young woman who told me that the reason she struggles with the church is because, when she was a teenager, her youth pastor sexually abused her in a dark room at the church. The clergy abuse, the sexual assaults, the racial mistreatment, all are done in the dark places of our neighborhoods –yes – our own neighborhoods! Have we, too, simply walked by without looking? To bear the light means paying attention to those who are lying in the ditch.

I do not want to suggest that bearing light is always a courageous or a serious obligation. Sometimes to bear the light means to simply smile. I was cheering on Maame Biney, the Olympic short track skater, in part, because of her infectious smile that just seemed to make the world a better place. She has prompted me to make smiling a Lenten practice. We shouldn’t underestimate a smile. Happy are those, sings the psalmist, who know the festal shout, who walk, O Lord, in the light of your countenance. (Psalm 89:15) Happy are those who…smile!

Blessed are you, writes Ms. Richarson,

in whom
the light lives,
in whom
the brightness blazes –
your heart
a chapel
an altar where
in the deepest night
can be seen
the fire that
shines forth in you
in unaccountable faith,
in love that illumines
every broken thing
it finds.

When despair for the world grows in me
and I wake in the night at the least sound
in fear of what my life and my children’s lives may be,
I go and lie down where the wood drake
rests in his beauty on the water, and the great heron feed.
I come into the peace of wild things
who do not tax their lives with forethought
of grief.  I come into the presence of still water.
And I feel above me the day-blind stars
waiting with their light.  For a time
I rest in the grace of the world, and am free. (Wendell Berry, Collected poems, pg.69)

Blessed are you…who bear the light.