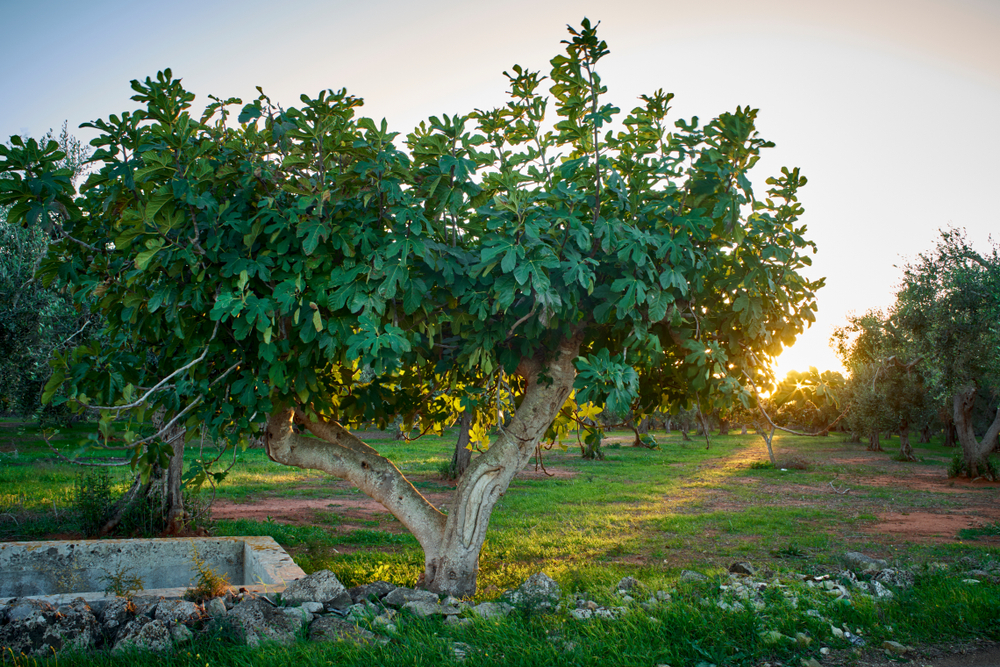 To Be Seen and Known…

The pictures are alarming.  They have bruises across the bridge of their noses and the skin of their cheeks is red, and irritated.  Their eyes are tired, with deep shadows underneath; exhaustion is written all over their faces.  These are the photos of nurses and doctors who care for Covid patients in the peaks of this pandemic.  Their testimonies are difficult to hear: they tell horror stories of swift declines, sons and daughters telling their parents goodbye over a plastic wrapped iPad.  These frontline workers wear PPE, masks and shields and double gloves and gowns for full shifts, with no time to stop and eat, no time to stop to rest.  The need is just so great.

Journalists have tried to tell the story.  NYTimes reporter Sherri Fink spent 24 hours in a Brooklyn hospital ICU in early April, showing us the epicenter of the first wave in New York City. This American Life tracked the audio journals of nurses in New York, trying to gain a window into the stress and struggles of health care providers on the front lines, to show the hidden reality of what this illness can do not only to those who get sick, but also to those who care for them.  And thousands upon thousands of nurses, doctors, patients, and surviving family members have taken to social media to offer their own testimonies about the terrifying ravages of Covid-19 on the human body.  Stay home, save lives they say.  Wear a mask.  If you could only see what I see, you would.

Experiencing something first-hand changes us.  It reduces our ability to doubt or deny another’s truth.  First-hand experience expands our understanding, builds empathy and compassion.  Often, it inspires us, compels us to make a change.  Think of a time when your mind was changed or heart expanded by experiencing a new reality first-hand.  There is power in proximity, in coming close to a different reality than the one we know in everyday life.

This is one reason why the work of journalists is so crucial – first-person testimony and eyewitness accounts pull back the veil, helping others see and understand what happened in the chaos of the Capitol a week and a half ago, or the hidden impact of death-dealing policies in immigrant detention centers, supermax prisons, in nursing homes, schools, and living rooms.

Human rights lawyer, author, modern day prophet Bryan Stevenson often talks about this, the power of proximity.  He wrote about it in Just Mercy, and he says it again and again when he’s talking to CEO’s or students or whoever will listen: there is power in proximity.  If we are willing to get close to people who are suffering, we will find the power to change the world.  Because when we draw near and listen, take time to hear another’s story and tend their wounds, we are able to see them more clearly… we are able to see ourselves in them.  Something awakens within us.  Something that compels us to make change.

A relationship with someone in prison changes how we see the prison-industrial complex.  A trip to disappearing swampland in South Louisiana changes how we understand the devastating impact of climate change.  Teaching in a public school opens your eyes to the struggles of kids living in poverty.  Staying in a shelter, sharing meals with people experiencing homelessness makes it much harder to pass by others in need on the street.  Life in the borderlands changes how a person sees the impact of the border wall, of evil policies like family separation.  Proximity changes us.

Philosopher Martin Buber calls this the I/Thou relationship.  Buber believes we only exist in relationship- either with others – which he calls the I/Thou- or with inanimate objects – the I/It.  When we are in relationship with others, the I/thou, we become more complete.  You make me more fully myself, and I make you more fully you.  There is something that we share that makes us more human when we are together.

It makes sense, then, that faith grows in relationship with others.  When Philip encounters Jesus and is invitated to follow, his faith is sparked and grows.  And Philip is so excited, so compelled by what and who he has found he tells another friend about it.  What does the old song say?  It only takes a spark to get a fire going…

But I think we can all identify with Nathanael, can’t we?  He’s a skeptic.  Can’t fool him.  It’s going to take more than Philip’s testimony to convince him that Jesus is someone worth knowing.  After all, Nazareth was just a little town, fewer than 500 people lived there.  It didn’t figure in any of the messianic predictions made by Old Testament prophets.  It wasn’t a thriving city like Jerusalem or Rome, Nazareth was a backwoods place.  That’s why Nathanael says, “Can anything good come from Nazareth?”  It’s like saying, as some have said, can anyone good come that country?  Can anyone good from a place like Baltimore? What good can come from a place like that?

Philip invites Nathanael to experience what Christ is like, so he can judge for himself if his doubts are well-founded.  Philip invites him, confident that meeting Jesus will change everything.  Throughout the gospels, people are changed by their encounters with Jesus.  Zacchaeus, Nicodemus, the woman at the well. They want to run and tell the world what happened to them.  Jesus must have had a magnetic personality, an unstoppable charisma.  But not only that.  Being in relationship changes all of us.  Because when we come into relationship with someone, especially someone we’ve seen as “other,” it’s a lot harder to keep them as an “it.” The de-humanized becomes human.  They become a thou- someone who reflects the holy image back to us, someone with hopes and fears and dreams – someone who makes us remember our common humanity, who makes us more human!  A no-good nobody from Nazareth becomes Jesus, the Son of God, the King of Israel.

It is remarkable to me that Nathanael doesn’t see Christ do anything.  No one is healed, no bread is broken, no water turned to wine.  Nathanael only meets him in the road and realizes that Jesus knows him.  And that’s enough.  Being known and seen for who he is convinces Nathanael that Jesus is the son of God.  And so Nathanael professes his faith, and joins Jesus on the road.

In the gospel of John, Jesus says he is the way, the truth, and the life.  One-way early Christians talked about their newfound faith was to say that they were “on the way.”  Discipleship involves a journey.  A movement into relationship with others, into a neighborhood, into the city, into the world with an open heart, and hands ready to heal and to serve.  It’s a journey that changes us.  Scripture tells us that wherever Christ went, the sick and suffering sought him out for healing.  To tell their stories.  To be seen and heard.  And he listened.  Felt their pain and offered healing.  Fed and taught them.  Walked beside them.  Shared good news, offered the saving grace and love of God.  As indeed, he does for us.

In his letter from the Birmingham City Jail, Dr. King responded to the charge of being an outside agitator by saying, “Injustice anywhere is a threat to justice everywhere.  We are caught in an inescapable network of mutuality, tied in a single garment of destiny.  Whatever affects one directly affects all indirectly.”

We cannot truly be free while our siblings suffer.  If the spread of this pandemic has taught us anything, it is how interconnected we truly are –our very breath connects us, and proximity comes with risk.  But – we are called to take that risk!  Rules for physical distancing notwithstanding, we are called to follow Christ, both to the margins and to the centers of power, and into deeper relationship with one another and with God.

In my article for the Voice of Faith this month, I shared that my theme for this year would be Connection.  Consider this year, consider our church an experiment in proximity, one I’m inviting all of you to join.  Let’s become proximate to one another, and to our neighbors.  Because by drawing near to one another, we learn of hurts often kept hidden.  We build trust, and learn from each other.  We discover and further affirm all we have common – similar joys, similar worries and struggles.  We find new ways to support each other, to tend one another’s wounds even as we work for healing in the broader world.  There is hope to be found in proximity; we learn we are not alone.  When we have the courage to draw near, we just might encounter Christ in one another.  So let’s get going!

Jesus promised Philip and Nathanael that they would see greater things than in their first encounter.  And they did: by following him on the way, they saw loaves and fishes multiplied, sight restored, diseases healed, the unclean included, the broken made whole, tables turned, sins forgiven, death defeated, new life given to all – to you, and to me, to each one of us who is brave enough to go and look and be in relationship with the one who says, “come and see…”.