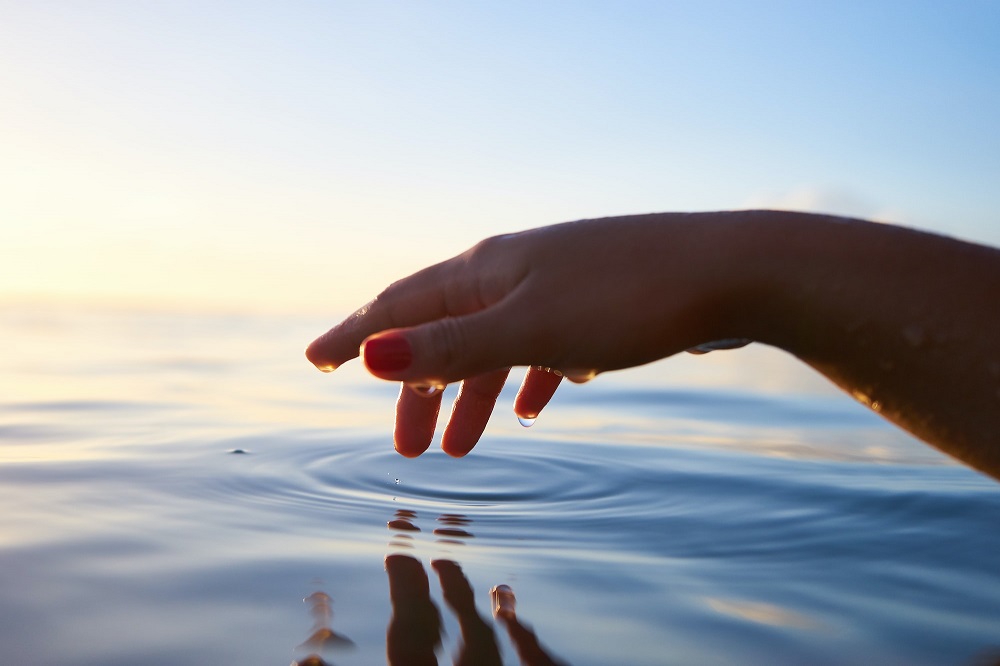 Why Does It Have to be Hard?

In November of last year, Disney released a film that swept the nation…at least, every household with a child between the ages of 3 and 13 – the movie is called Encanto. A musical with incredible, fast-paced lyrics that could only come from the brilliant Lin-Manuel Miranda, Encanto is set in a remote village hidden in the mountains of Colombia. It tells the story of the magical Madrigal family: matriarch abuela Alma Madrigal, her triplets Julieta, Pepa, and Bruno, and their families – each one gifted with magical ability by the miracle that protects their family and village. All, that is, except one: Mirabel, the 15-year-old at the center of the show. As the movie unfolds, we realize that the Madrigals are faced with an identity crisis: who are they apart from their powers? What will become of them if they lose their magical gifts? What trauma, what rifts must be healed in order to restore the enchantment and save their beloved little home?

Granted, there is no leprosy in Encanto. But the character of Bruno is ostracized, demonized, and run off because of his magical gift – Bruno is a prophet who can see the future…and he runs into trouble when people do not like what he sees, or misunderstand his predictions.[1] When the movie begins, Bruno hasn’t been seen in 10 years, and the family refuses to say his name or mention his disappearance.

People afflicted with leprosy in Biblical times were considered ritually unclean – stigmatized and socially isolated because of their disease. They were not able to worship in the temple. And they were not allowed to be part of the wider community. That is why Jesus is met by the 10 men with leprosy on the outskirts of town, why they shout to him from far off. Perhaps, even, why they are healed from a distance, too.

Namaan, however, is a bit of a different story. Namaan is wealthy, powerful – a general in the Syrian army. We can presume that his skin condition was problematic for him, why else would he go to such great lengths to seek healing? But he seems like he is not as socially isolated as a poor person with the disease might be – he retains access to power, gains an audience with the King, and still has family and servants around him. Today, we know that wealth and privilege do not inoculate a person against illness, injury, or death. But money does open doors in our privatized healthcare system. Good insurance ensures access to lifesaving preventative care, and means that problems can often be caught earlier, leading to better outcomes. Healthy food is expensive. Research and common sense have shown that people living in distressed neighborhoods have higher instances of asthma and heart disease, the impact of stress on our bodies and the reality of food deserts in urban America lead to shorter lifespans and higher instances of disease.

All of that to say, Namaan is a bit of an exceptional case – he’s powerful enough to appeal to the king for help, and wealthy enough to be able to travel across borders to seek healing. A member of Bible study observed – even in Biblical times, you had to go to great lengths to get a referral to see a specialist! But really, this raises a question. Surely there were people in Israel with leprosy. Why doesn’t Elisha heal them? The question could be asked a million times a million times over, from hospital beds in every city, in every country, on every continent – why do some people find healing, while others suffer?

The short answer is – we don’t- I don’t- know. I do know that our bodies are beautiful, and fragile, and imperfect. That life is short, and precious, so we must love and care for one another as best we can in the limited time that we have. That the world can be an unfair place. As for Namaan – this story is functioning in a couple of different ways in the larger story. It’s a healing story, yes. But it’s also a story of God’s universal power. It testifies to the truth that God’s love knows no bounds – so much so that this man, Namaan, a general in an army that until recently had been attacking Israel, is able to be healed – not on his terms but on God’s terms. When he is healed, Namaan is overcome with gratitude – so much so that he humbles himself, transformed both outside and in. He acknowledges the ultimate power and sovereignty of God, and returns to thank the prophet Elisha.

Namaan has crossed from the land he knew into unknown territory to seek healing, and he returns a changed man. The gospel story testifies to the boundary-crossing power of God, too. Jesus is in dangerous territory, somewhere in the borderlands between Galilee and Samaria, when he is approached by the men who seek healing. Jesus must be in a hurry, taking a shortcut, because there’s no other reason why he would be in this region known to be unsafe for travelers. Still, he allows his journey to be interrupted, stopping to listen to the lepers when they cry out to him. And even though they are ostracized, sick and suffering in the street, or maybe because they are…he heals them with the instruction – go and show yourselves to the priest.

It is not a coincidence that the tenth leper – the one who realizes what has happened and turns back to say “thank you” – is a Samaritan. Like Namaan, he is an unsympathetic character – feared and reviled by Jesus’ community. The one you’d least expect to be the hero of the story.  Like Mirabel Madrigal, the one without power is the one who saves the day. The Samaritan is the one who realizes that he is in the presence of the living God, the one who stops, and falls in the road in gratitude. Demonstrating to all of us the outer and inner transformation that comes when we encounter the healing power of God.

Martin Luther called worship “the 10th leper turning back,” to offer his thanks and praise to Jesus for being healed.[2] And so we gather here, too – Each one of you has made a choice to be here, interrupting a culture that has no time for church by gathering together in this space to give thanks to God for the blessing of this life, and I am so very grateful for that!

I don’t want to completely ruin the story for you who haven’t yet seen it, but in Encanto, it isn’t a person but relationships that are healed: the rift between Bruno and the rest of the family, and the divide between Mirabel and her sister, Mirabel and her formidable grandmother. And I think this relational healing is more often the kind of healing that we all have access to, the kind of healing that God promises us, healing that leads to flourishing and fullness of life.

I think I’m a little like Namaan, I expect it to be hard. There must be some mumbo jumbo, hocus pocus that will resolve the differences between us, soften the hardness of our hearts, help us speak to those on the other side of the aisle, the other side of the city, the other end of the spectrum, or even across the dinner table.  But how else can we heal the fractures that divide us? Does not God call us to cross the borders that exist to keep us apart?

Wash in the Jordan seven times and you will be made well.

Go, and show yourselves to the priest, and you will be made well.

It’s not difficult. It just takes a willingness to be changed. To listen, to humble ourselves, to admit when we need help! My prayer for us is we might find the humility of Namaan. The gratitude of the 10th leper. The courage and wisdom of Mirabel Madrigal to talk about Bruno, to ask hard questions, to seek healing for the trauma that we carry. Because God’s will for us healing, and wholeness, and fullness of life. May it be so!

[1] as cousin Delores sings – grew to live in fear of Bruno stuttering and stumbling, always left abuela and the family fumbling, grappling with prophesies they couldn’t understand.