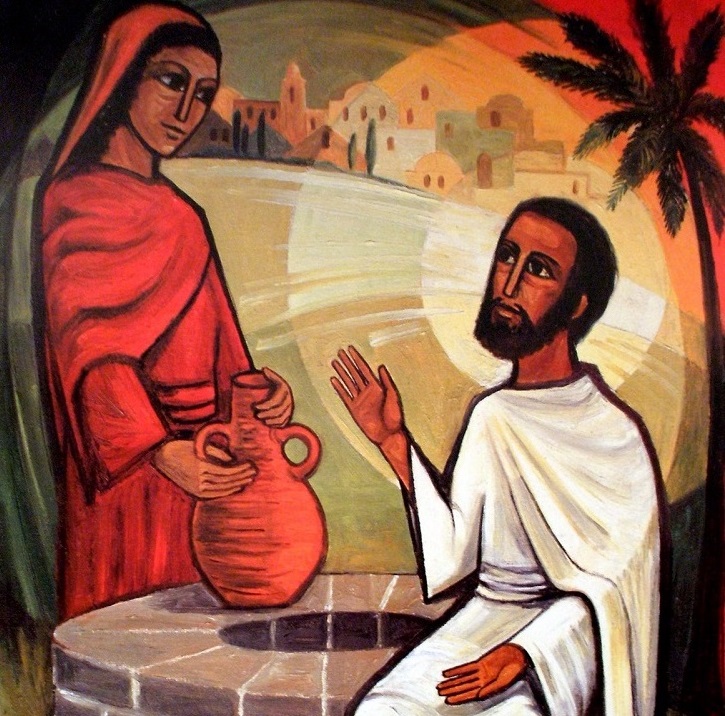 Anyone who travels to Cuba on our church-to-church trips knows that there most always is some drama. My most recent trip just the week before last was to attend a gathering of pastors. It was to be a retreat and it was decided to have some time during which we considered the stresses of our professions and how we deal with those stresses. Our Cuban partners had acquired a psychologist to facilitate these discussions. On the very first morning, in the very first conversation, there was some drama. Our resident psychologist began the session by speaking of couples and the unique issues ministry poses for couples. Hands immediately went up. Some of my American colleagues objected to the focus on couples. First of all, not everyone in the circle was part of a couple, as evidenced by my presence. I am not sure I understand all the dynamics of that discussion. What I do remember is that the Cubans pointed out that the word for “couple” in Spanish is the same word for “partner”. Words matter.

When he was running for president, Barak Obama was accused by his opponent of having a lot of words but not much experience. In a speech in which he addressed this criticism, Obama argued, “Words matter”. I watched that speech this week. It was poignant to hear someone who could use words in such a beautiful and moving way – a skill not much in evidence these days.

The use of words is a main theme in the film, The Darkest Hour, in which Winston Churchill sets out to convince the English nation not to capitulate to Hitler despite the urging of some of country’s most influential leaders. When Churchill gives his speech in the House of Commons that completely changes the direction of the war, Lord Halifax observes that Churchill “mobilized the English language and sent it into battle”. Words matter.

For the author of the Gospel of John, words matter. My Gospel of John guru, Ray Brown, points out John’s predilection for word plays in reference to the passage we heard this morning.

A Samaritan woman shows up with her jug. Jesus asks her for a drink of water. By the way, the text tells us, his disciples had gone to the 7-eleven to pick up lunch. You talking to me, the woman wants to know? You – a Jewish man –  speaking to a woman…a Samaritan woman at that? Jesus and the woman engage in a conversation which, by the way, is the longest conversation Jesus has with anyone and it is with a woman, a Samaritan woman. It becomes apparent that Jesus and the woman are not talking about the same kind of water. The woman comes back at him – you don’t have a bucket, the well is deep – where are you going to get living water? Jesus tells her that the water he is talking about gives eternal life. If we drink it, we will never be thirsty again. The woman is talking about two kinds of water – sedentary well water and flowing water which is fresher and preferable to well water. Jesus is talking about the water of eternal life. It is all water but the meaning is very different. Words matter.

Jesus tells the woman to go and bring back her husband. The woman says she doesn’t have a husband. Jesus knows that. You’ve had five husbands, he says, and the man you’re living with now is not your husband.

This exchange has led scholars to portray the Samaritan woman as a woman of ill repute. I used the word “prostitute” in a sermon one time and people objected to the use of that word in mixed company. Words matter. So I will say “woman of ill repute”. However, it needs to be pointed out that just because this woman had five husbands does not mean she was a loose woman. Perhaps she was divorced. Perhaps her husbands died leaving her a widow. Perhaps she is living with her husband’s brother who was simply obeying the Levirate law about looking out after his brother’s wife. Indeed, perhaps the woman is more of a victim than a harlot. How does the story change if we see this woman as a victim – a person who has no means, no power, no respect from the other women? Maybe she was ashamed which is why she comes for water at noon when no one else is out. Words matter.

The woman continues to ask Jesus questions about where right worship takes place: I see that you are a prophet (“see”. by the way, is code in John for “to understand”.) In other words, the woman gets it! Words matter. My people, she says, claim Mt. Gerizim is the right worship place. But, your people say it is Jerusalem.

And Jesus answers her. It doesn’t matter, Jesus says, whether it is this mountain or that mountain. What matters is that you worship God in spirit and honestly.

The woman says, Well, I know this. I know that the Messiah is coming.

And Jesus answers with the first of his “I Am” statements.

At that moment, the disciples show up; back from their shopping trip. They’re shocked to see Jesus talking with that woman but they don’t say anything. The woman puts down her jar and leaves. She leaves behind the symbol of what she was looking for – her water jar. Does that mean she does not need it anymore?

The disciples say “Let’s eat.” Jesus says I have food to eat that you know nothing about. Here is the word play again. The disciples want to know if Jesus already ate. Did someone else bring lunch?  Jesus is talking about another kind of food, the kind you get from God. He is talking about harvesting – the fields are ripe for the harvest, he says. Does he mean that, as they speak, the Samaritan woman is telling her town folk that they should come and hear this man who told her everything about herself? Has the Samaritan woman been in town sowing seed while the disciples were worried about lunch? Has this Samaritan woman become the first real preacher of the gospel? John tells us that many Samaritans of the city believed in Jesus because of the woman’s word. Yes. Words matter.

The story of the Samaritan woman comes on the heels of last week’s encounter with Nicodemus. Nicodemus had credentials. He had a college diploma from Johns Hopkins with a gold sticker on it but he does not get Jesus. When Jesus starts talking about being born again, Nicodemus does not get it and I wonder if its because Nicodmeus can only understand “being born” as meaning physical birth. Words matter.

In Samaria, on the other hand, Jesus has an encounter with a woman- uneducated, unwanted, from a place that is disrespected and despised. Do we think this woman totally got Jesus? Do we…totally get Jesus? I mean, I am in my sixties. I’ve been doing this sort of thing a long time – studying the Bible, trying to preach the Bible. And I have to say I am not totally sure I understand what Jesus is saying in this passage about water of life and the harvest and fruit for eternal life.

But I do get this: I know what it means to say I am thirsty for the kind of water Jesus offers us. I know that I want the water that gushes up within us and gives life.! Maybe that is why I like poets so much – poets are willing to live with abstract realities. Poets use words to describe things they may not completely understand. And, so the poet writes, “Another morning and I wake with thirst for the goodness I do not have.” “Who knows what will finally happen or where I will be sent, yet already I have given a great many things away, expecting to be told to pack nothing, except the prayers which, with this thirst, I am slowly learning.” (Mary Oliver, Thirst, p.69)

Isn’t that what the well woman had – a thirst for the goodness she knew she didn’t have? We don’t have to understand it. We simply have to be honest about what it is we need and then we need to be open to strangers who show up and tell us everything we need to know: The water I can give you is a spring of water that bubbles up into eternal life!